In many cases, when designers think about using an organic light-emitting-diode (OLED) display, smartphones and TVs immediately come to mind. This technology is making inroads into the consumer market because it offers better imaging quality, lower power consumption and thinner profiles compared to liquid crystal displays (LCDs).

However, there are also many display module makers that are tapping into the OLED technology to develop displays aimed at products that require higher reliability, ranging from broadcast and audio panels to kiosks and instrumentation. These applications can take advantage of the benefits of OLED technology to provide smaller and higher performance lighting products.

NKK Switches, as an example, has developed a line of OLED displays (Figure 1) that target applications such as real-time data control boards, operator training equipment, broadcast panels and kiosks. The SmartSwitch products combine a rocker or pushbutton with a programmable OLED display. They are available in three flavors: pushbutton switch with built-in display, rocker switch with built-in display, or a stand-alone display.

I recently spoke with Hassan Sajadi, a senior engineer at NKK, to discuss the benefits and drawbacks of OLED technology for small graphic displays. Most designers will agree with Sajadi that the first advantage of OLED is the vivid images produced by the technology. "The colors are better than any other technology," Sajadi said.

The response time is also better. "You can run video and have a much higher refresh rate than other technologies," said Sajadi.

Other benefits include wide viewing angle (displays can be seen from any direction compared to LCD) and a thin profile because it doesn't require any backlighting.

“It's in the order of about 10 times thinner than LCD,” said Sajadi. It also offers a much higher temperature range from -40°C to +80°C.

However, the technology is not without drawbacks. First, it comes with a price premium, which should start to drop as the technology advances and usage increases. Designers may want to factor in the programmability function (Figure 2) to offset the higher cost. This often means fewer parts are needed and that translates into a cost and space savings.

Figure 2: The NKK programmable OLED SmartDisplay is operated by commands and data via SPI communications (Courtesy of NKK Switches).

Sajadi said one key performance disadvantage is that the OLED pixels diminish over time and use. This means the pixels that are used the most will have a greater reduction in brightness, particularly in applications where the image doesn't change for a long time. NKK said the OLED should be used so all pixels are used consistently to minimize this issue.

Sajadi said it's been determined that when showing a video each pixel of the display is on 40 percent of the time, so the rated life is based on this average.

The NKK OLED products are easy to control via a microcontroller or FPGA. To make them even easier to use, NKK offers supporting parts for its OLED products including the socket, charge pump (voltage booster), controller and logic board.

Development kits (Figure 3) are also available for easy creation of fast prototype designs. The switches and displays are mounted on sockets for re-use in different applications.

If you're looking for larger and monochrome character or graphic displays that use OLED technology for all the same benefits – better viewing angle, wider temperature range, crisper images and lower power consumption compared to LCD displays – then you may want to look at Newhaven Display International’s OLED graphic and character displays.

All of these OLED monochrome displays provide faster response time, wider viewing angles, lower power consumption and no backlight requirements so they are much thinner than competitive technologies such as VFD, LED or LCD displays. Key specs include a fast response time of 10 microseconds, a viewing angle of up to 160 degrees, high contrast ratio (2000:1), and wide operating temperature range of -40°C to +80°C. The OLED character modules include four built-in font tables.

A benefit for designers who are looking to make the move to OLED technology is that these modules can be used as drop-in replacements for LCD or VFD modules. Newhaven Display International offers custom module boards for each graphic OLED, which incorporates all of the external logic component requirements. This makes it easier to use the displays. They use a serial or parallel MPU interface.

Designers face a number of performance and cost issues when selecting a character or graphic display for their mission-critical designs. OLED displays give them one more choice when they need to factor in the need for vivid images, animated graphics, full motion video, wide viewing angle and higher temperature requirements. 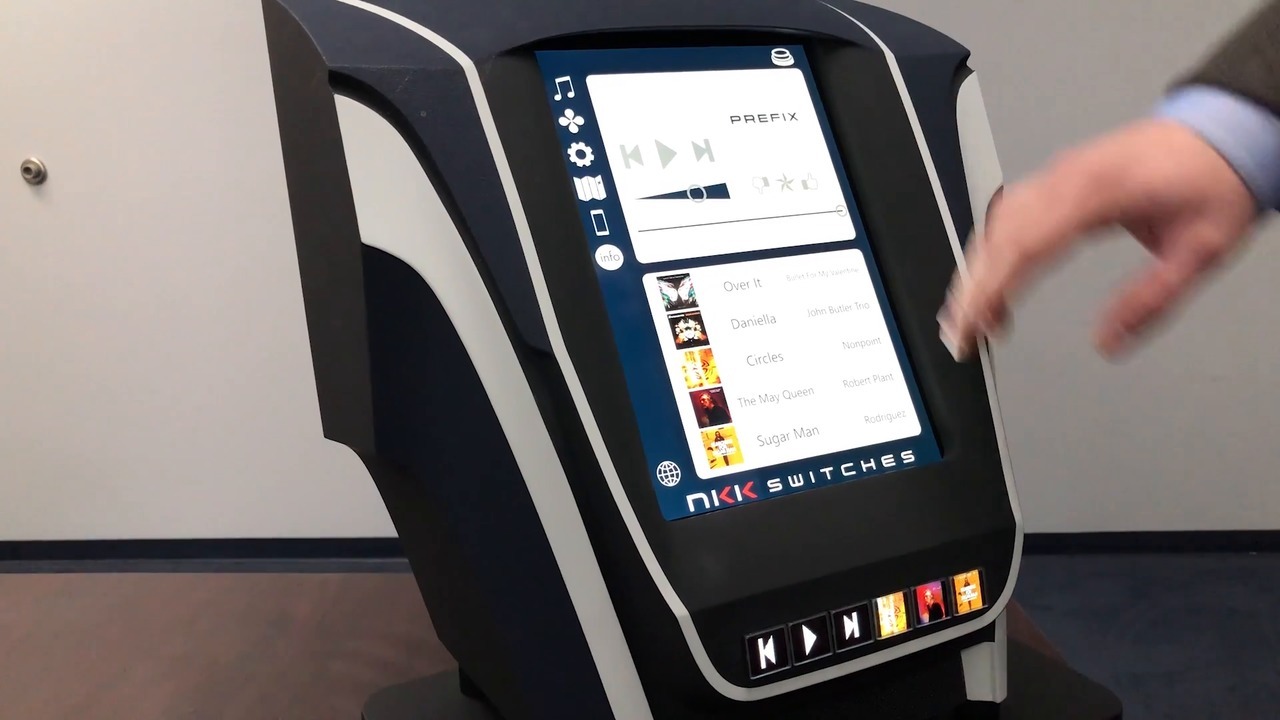 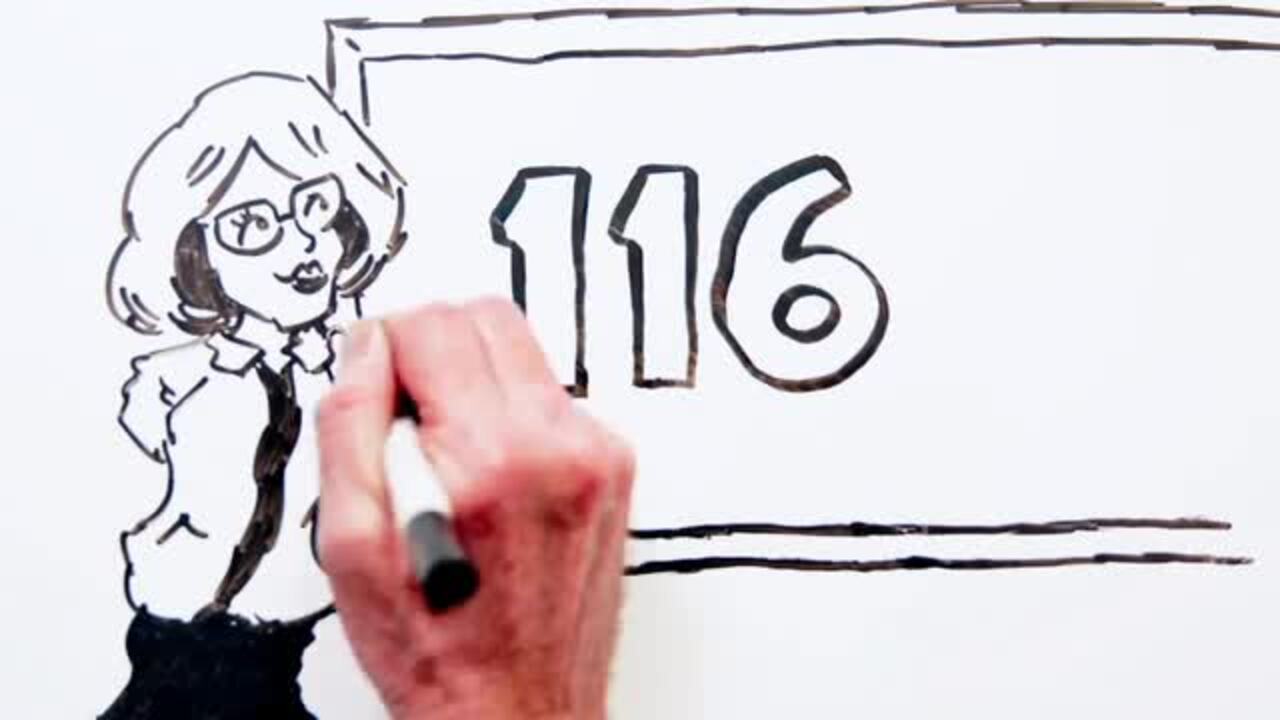 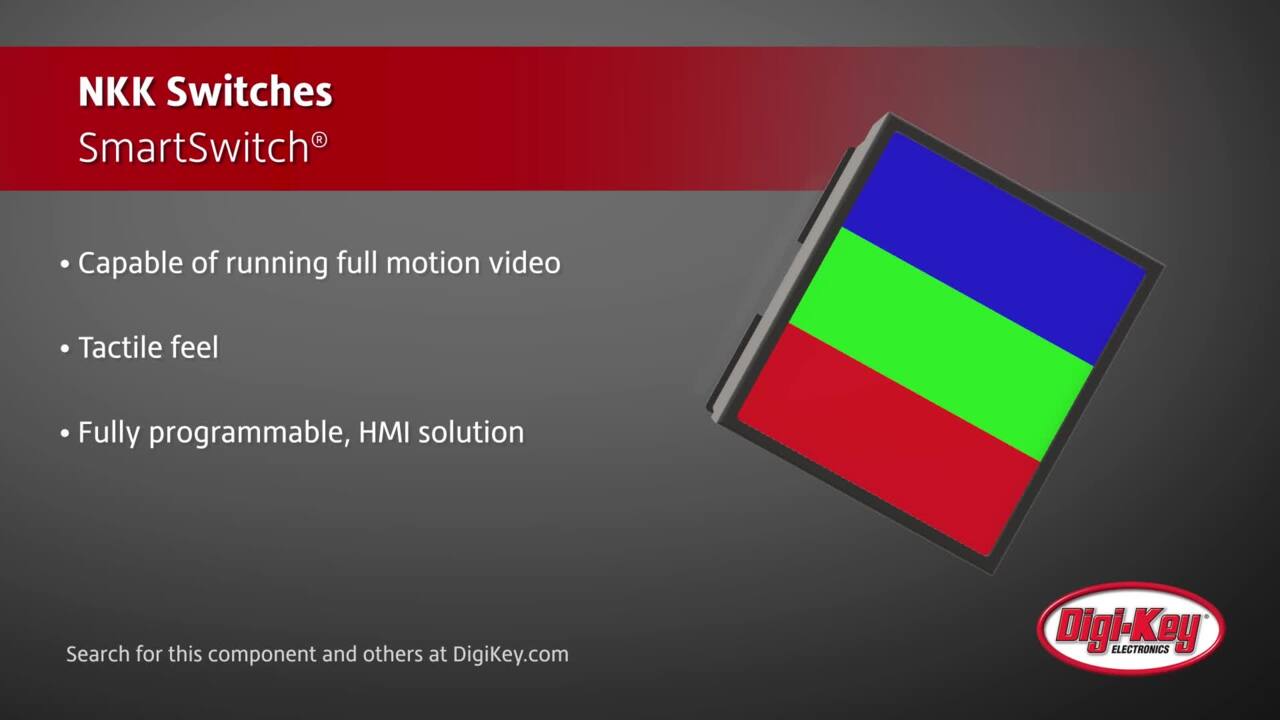