記事ライブラリ > A Basic Guide to USB

A Basic Guide to USB

What is USB (Universal Serial Bus)? USBs are rectangular-shaped connectors used for data transfer and power administration. They are most commonly used for charging devices or transferring data from a storage device to a viewing device. USBs were originally created to help simplify the connection of computers with peripheral devices.

The female connector (receptacle) is typically embedded into a device while the male connector (plug) is generally free-hanging so it can be placed on the end of a cable assembly for two or more devices to be interconnected at a time.

USB 1.0 was introduced in 1996. Not many were utilized in new products until 1998 when USB 1.1 was released. This version only included standard A and B type connectors. At this point, with a speed of 12 Mbit/s, USB 1.1 was becoming more widely adopted.

USB 3.0, released in 2008, also came with the new SuperSpeed transfer mode that reached a signaling rate of 5 Gbit/s. The SuperSpeed connectors are marked with a special logo while the standard receptacles have blue inserts to help identify those capabilities.

USB 3.1 was revealed in 2013 to upgrade the speed to 10 Gbit/s, thus passing the original SuperSpeed transfer mode. The new logo to distinguish this from the old SuperSpeed is SUPERSPEED+.

There are quite a few styles of USB connectors; the images and descriptions below will go over the most common types.

Type A (Figure 1): This is the most commonly utilized USB style. It is found in a multitude of places such as: computers, flash drives, cars, wall converters, etc. This type has four contact points, two for data and two for negative and positive power. They are all positioned alongside each other.

Type B (Figure 2): This style of USB was designed for peripheral device connection to computers. Peripheral device examples include keyboard, mouse, scanner, etc. This type has four contact points, just like Type A. Two are for data and two for negative and positive power. Two are positioned on the top, and two on the bottom.

Type Mini A (Figure 3): This is not one of the more commonly used styles. This type has five contact points. All positioned in a straight line.

Type Mini B (Figure 4): This style was previously used in cell phones for charging capabilities. This type has five contact points. All positioned in a straight line.

Type Micro A (Figure 5): The Micro A is not as common as the Micro B. This type has five contact points. All positioned in a straight line.

Type Micro B (Figure 6): This style is very common. It is currently used for most major cell phone charging connectors. This type has five contact points. All positioned in a straight line.

Micro B SuperSpeed (Figure 7): This is becoming more popular as it claims to have faster data transfer and charging rates. This type has 10 contact points, five in the standard Micro B portion and 5 in the additional portion. This receptacle is backwards compatible with all Micro B plugs.

Type C (Figure 8): This style is reversible. It is starting to be utilized by certain phone companies due to claims of faster data and charging rates. This type has twenty-four contact points. Aside from the standard data transfer and power pins, this also has one configuration pin to determine the cable orientation.

Looking for a specific USB cable assembly or connector? Digi-Key has a wide variety to offer: 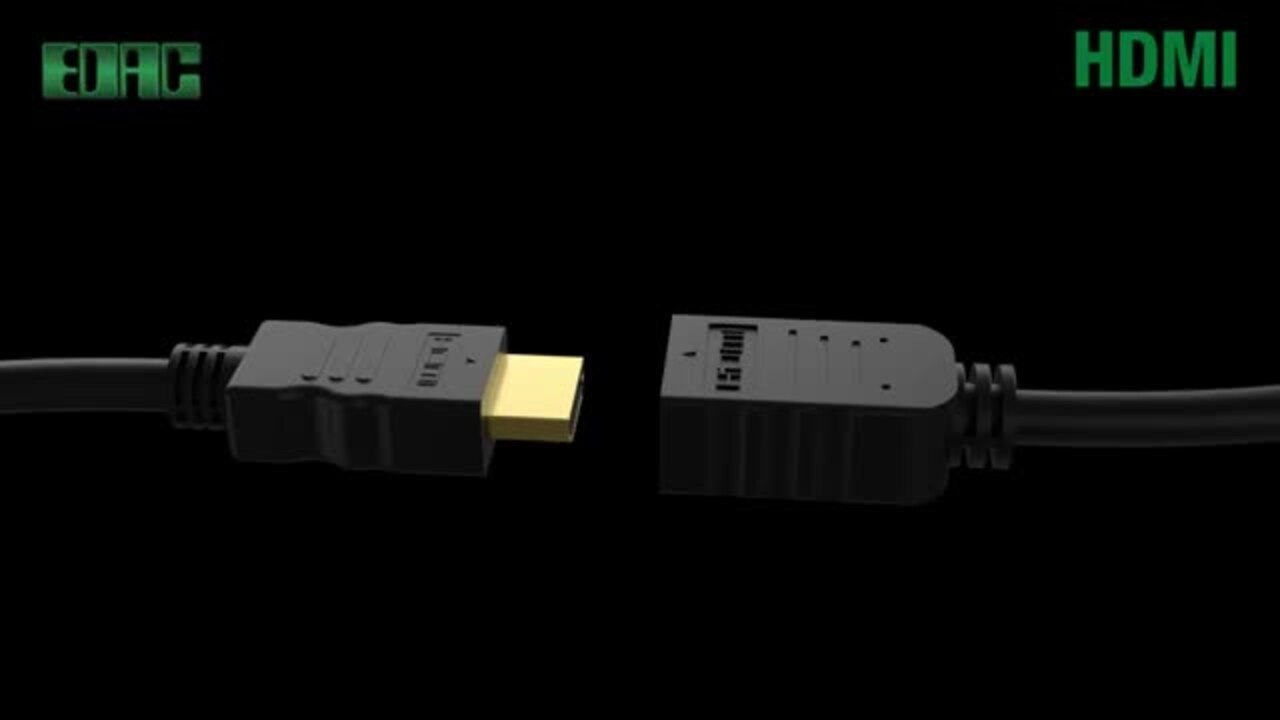