Historically, inertial sensors in the form of precision mechanical gyroscopes and accelerometers were relegated for use in aerospace applications where their high performance was needed, and even higher price tag tolerated. Today, based on advancements in MEMS technology, inertial sensors have found their way into applications such as industrial, communications, automotive, medical, and consumer. Given what these new devices offer in size, power and cost advantages, they sometimes still take a back seat when compared with the performance of their earlier mechanical cousins. In most cases, however, this performance penalty is beginning to evaporate.

Inertial sensors detect and measure acceleration, tilt, shock, vibration, rotation, and multiple degrees-of-freedom (DoF) motion. These accelerometers and gyroscopes, as well as intelligent sensors, represent a wide range in quality and, depending on application demands, are offered individually or as integrated inertia measurement units. An important note is that accelerometers measure specific force and gyroscopes measure angular rate, without an external reference. If there is measurement of force or angular rate relative to environmental features, the device is not an inertial sensor.

Reportlinker.com recently estimated that motion sensor sales of $847M in 2009 will grow to $2.56B in 2015 and reports, "…this market will be strategic for many applications that are expected to rely on 3-axis accelerometer and 3-axis gyroscope in a single package…" Introductions of 3-axis devices are growing, from iPhone and Android smartphones applications, to gaming, tablets, and remote controls.

Whether individual inertial sensors, IMUs, INS, or miniature inertial sensor nodes that combine MEMS sensors, wireless communications, and low-power MCUs, advancements are now driven by portable designs, security, wireless sensor networks and consumer applications. The inertial sensors that once would have only been found in aircraft and ships are seen in industrial and vehicle applications, rapidly becoming an important enabler of intelligent transportation.

MEMS-based accelerometers and gyroscopes are not subject to the normal interference problems associated with other types of sensors. They establish position, orientation and velocity without external operators and GPS satellite receivers, but by receiving information directly from motion sensors.

Accelerometers measure the linear acceleration of a system in an inertial reference frame, enabling an awareness of acceleration forward, backward, sideways, up and down relative to the moving object (vehicle), but not relative to Earth.

The measurement of acceleration is subject to minor errors that cause integration drift. Inertial navigation assists existing navigation systems to reach a greater accuracy than any single system can accomplish. Often, INS and GPS systems are used together for greater accuracy, with INS especially valuable when GPS signals are either not available, or temporarily blocked.

Automotive: As inertial sensors continue to shrink in size, the number of applications will soar. MEMS sensors have been used for the past decade in automotive settings and now inertial MEMS are providing greater performance, reliability, and cost improvements. As a result, they are finding their way into:

In this market, small sensors and reduced sensor count are all important, especially in the vehicle interior where space conservation of electronics is paramount.

Consumer: Inertial sensors are making headway into consumer electronics fueled by the number of accelerometers, gyroscopes, and magnetometers used in mobile phones, tablets, game stations and laptops—accounting for an annual growth of more than 20 percent. Analyst firm iSuppli credits advances in MEMs technology and consumer demand for enhanced user interfaces for a jump in accelerometer use in mobile phones from three percent in 2007 to approximately 33 percent in 2010.

Consumer designs demand small, low-power and multi-axis inertial sensors rather than the high-performance devices required for automotive and medical applications.

This ADI inertial sensing system targets various applications including medical devices, and is a six-DoF product. Each part is a three-axis gyroscope with ±75°/s, ±150°/s, and ±300°/s range settings; a three-axis accelerometer with ±18-g range; and a temperature sensor. The devices are fully calibrated for sensitivity, bias, axial alignment, and linear acceleration at 25°C; the ADIS16365 is dynamically compensated from –40°C to 85°C.

Both also include programmable self-test, power management, and alarms. Data/commands are communicated via an SPI-compatible serial interface, and they operate on a single 4.75- to 5.25-V supply. The ADIS16360/65 consumes 49 mA in normal mode, 24 mA in low-power mode and 500 µA in sleep mode.

Regardless of the application, selection can be daunting. As with many rapidly growing segments, rigid performance definitions for inertial sensors are not yet set or even agreed upon. Instead there are grades or performance categories they fall into, based primarily on the performance of the accelerometers and gyroscopes.

While devices with a wide-range of performance and cost continue to hit the market, there is a huge difference between high- and low-end systems. At the bottom of the heap are automotive-grade sensors, available as individual sensors or in IMU units. The next level is industrial grade. The difference in these two categories lies in sensor calibration. Tactical-grade inertial sensors, with their larger size and greater cost, are not used in small low-cost systems. Navigation and marine grade represents the top of the line. The systems today are significantly smaller than past models. Marine/navigation or aviation-grade are used in spacecraft, ships, submarines, and military aircraft, and require navigation standard specifications. 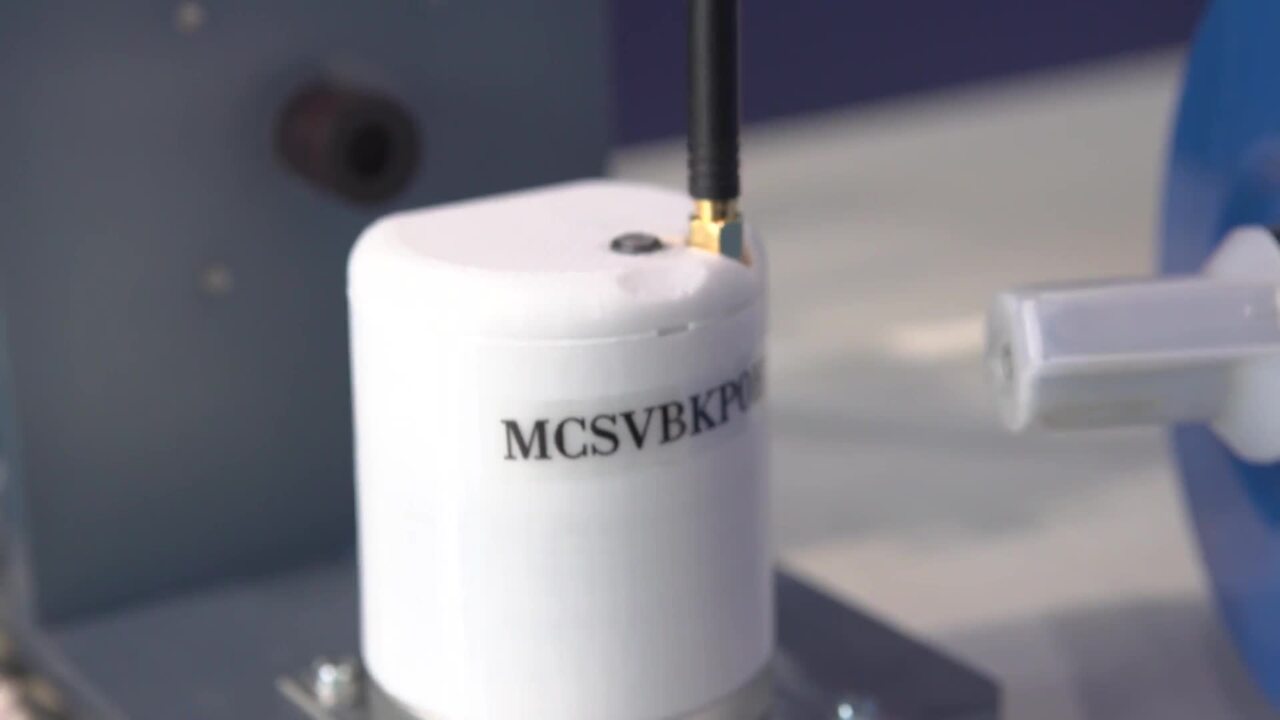